The Federal election has now been run and won which shocked many people none more than the pollsters. It has been a school of thought that Bill Shorten’s strategy of not allowing the refund of excess franking credits to self-funded retirees via their Self-Managed Super Funds (SMSF’s) was a key driver in the result. It was bad timing for the Labour Party that Mother’s Day occurred on the Sunday before the election. We have clients who are self-funded retirees tell us that over Mother’s Day lunch that they lobbied to their children and grandchildren to vote for the Coalition because the impact on franking credits would be passed on to future generations.

What irked many of our clients was that they were dubbed as the “top end of town”. While they are financially comfortable they don’t lead extravagant lives and the fact that they are able to be self-funded is a testimony of their financial prudence over many years.

However SMSF’s with balances greater than $2,443,843 received around 52.6% of the total pool of refunds and this is where the real issue lies.

There is a genuine argument that these SMSF members receive a significant advantage from the ATO, however what is surprising is why didn’t the Labour Party examine this in more detail? Was it arrogance that lead to this sloppy policy?

Perhaps it was best summed up when Shadow Treasurer, Chris Bowen said  “If you don’t like our policies, don’t vote for us”.

The election outcome has highlighted the fact that most people are aspirational in their lives. They want to get ahead through ongoing education and stable employment or establishing their own Business. They want to buy a home, have a family, plan for the future and very importantly enjoy life along the way.

There has never been a better time to plan for our futures than right now. 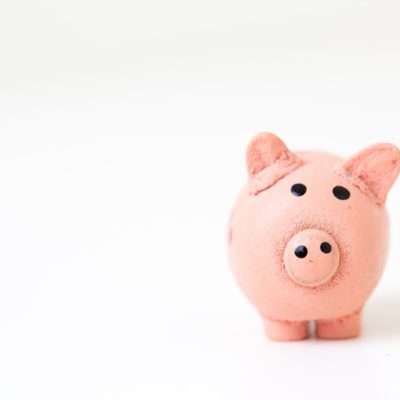